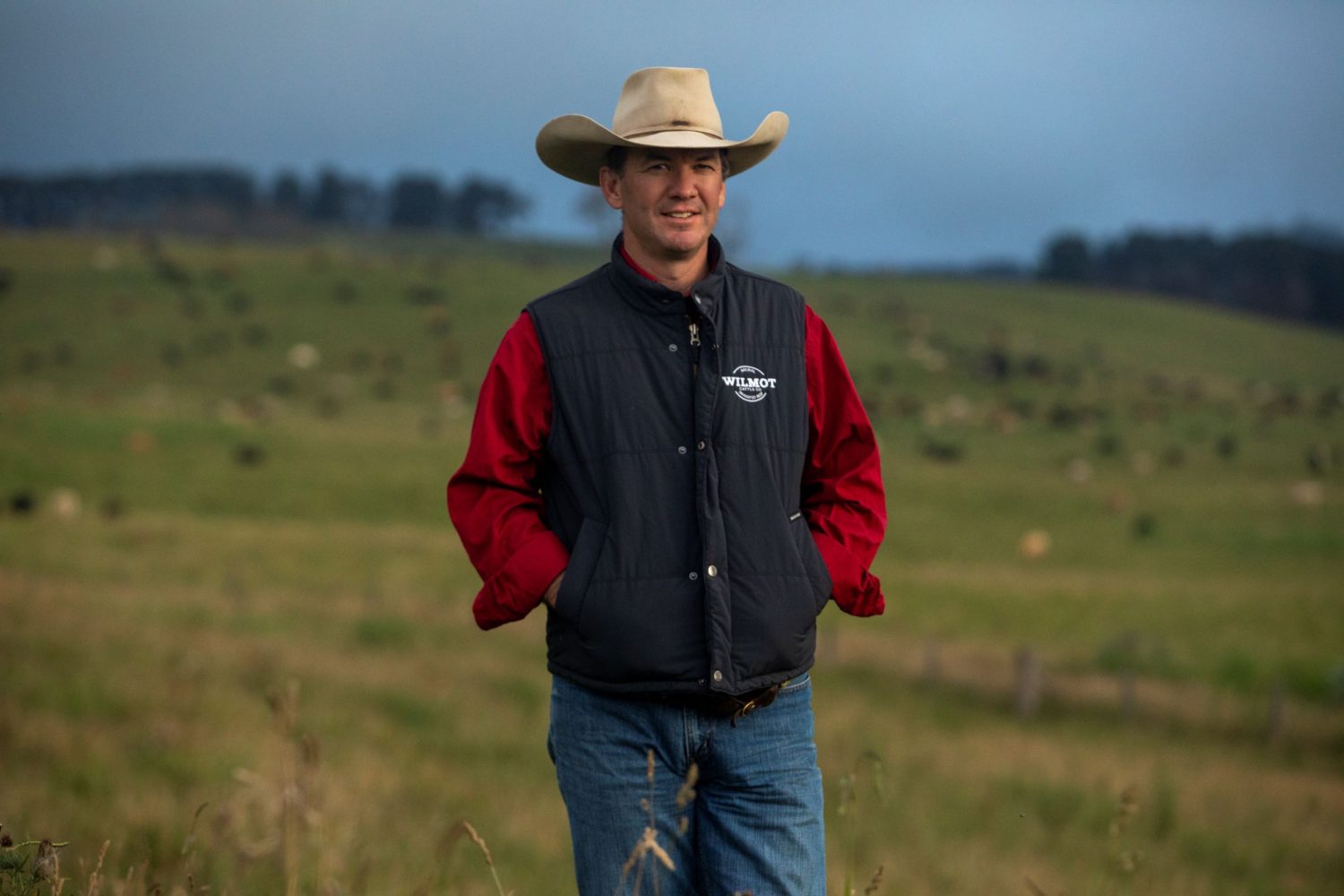 LAWD Director, Simon Cudmore, who marketed and oversaw the transaction, said the sale of the premium 2,575ha holding attracted more than 80 enquiries from across multiple states, and marked the first time it had been offered to market in 117 years.

“Properties of such quality and of this scale are scarce and rarely come to market in the New England region, and this was reflected in the robust buyer interest we received from corporate ventures, family-farm enterprises and individuals,” Mr Cudmore said.

“Paradise Creek Station’s reliable rainfall, abundance of water and quality soils coupled with a reputation for producing high-performing sheep and cattle made it a major opportunity for a range of ventures to invest.”

Featuring fertile basalt soils and Macintyre River, Paradise Creek and Back Creek frontage, with an average annual rainfall of 871 mm, Paradise Creek Station is one of the oldest properties in the Inverell district. First settled in 1839, it has been held by descendants of the Nicholas family since 1906.

Ben Swan, who is fourth generation to the family business, said while his family was sad to farewell such an iconic piece of history, they were pleased to pass this legacy on to Wilmot Cattle Company.

“We are incredibly proud to see our family’s hard work, and the lifetime’s effort of my late father Bill, come to fruition as Wilmot, following their due diligence, recognised Paradise as a worthy investment,” Mr Swan said.

“We are excited to see what Wilmot can achieve with Paradise Creek Station into the future, however, the history of this property will never be lost on us.”

Wilmot Cattle Company General Manager, Stuart Austin, said the acquisition completed the business’s recent phase of expansion, which grew the company’s footprint to four holdings, including ‘Wilmot’ outside of Ebor, ‘Woodburn’ near Walcha and ‘Morocco’ at Gunnedah.

“Paradise Creek Station suits our acquisition strategy as it had the balance of being geographically diverse compared to our other assets, while still being within close enough proximity to fit with the rest of our business,” Mr Austin said.

“In the next six months we will build our development plan, and our goal is to establish a breeding herd on some of Paradise Creek’s rougher country, while further developing the open country so the property can trade cattle year-round.”

Mr Austin said the five-year plan will be incrementally rolled out to establish the infrastructure necessary to introduce rotational grazing, including improved pastures, fencing and an expanded water network.

“Our core business is breeding and trading cattle, however through our regenerative practices of restoring the ecological function of our landscapes, carbon credits may be a co-benefit,” he said.

In addition to its reputation as premium grazing land, Paradise Creek Station has been acclaimed for its beauty throughout history, with influential Australian impressionist painter, Tom Roberts, capturing its essence in his iconic 1895 painting, Bailed Up. Now housed in the Art Gallery of New South Wales, the artwork famously depicts a Cobb and Co coach being held up by bushrangers.

Mr Austin said Wilmot Cattle Company was honoured to be the new custodian of Paradise Creek Station and emphasised the acquisition was a long-term investment.

“We have to acknowledge the Swan family for their dedication to their land, and I wholeheartedly see how special Paradise Creek Station is to them, having now spent time on the property,” he said.

“This is a long-term investment for us, and we may own it for the next 117 years.”