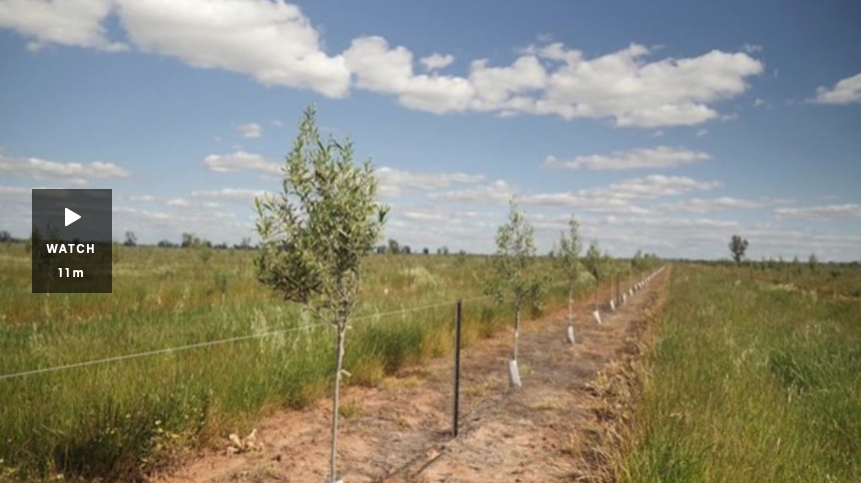 Australia is looking to its farmers to bolster the amount of carbon held in soil as part of its plan to become carbon neutral by the middle of the century, but it is not clear to what extent carbon could become a commodity.

To date only one Australian landholder has received credits from the federal government’s Emissions Reduction Fund (ERF) for increasing carbon in the soil.

The federal government hoped that cheaper soil testing and the introduction of a new method for measuring soil carbon would encourage more farmers to register soil carbon projects with the Clean Energy Regulator, in turn offsetting a greater volume of emissions.

The government’s net zero plan, dubbed “The Australian Way”, forecasts that up to 17 million tonnes of carbon dioxide equivalent could be sequestered in soil carbon projects by 2050, generating $400 million in additional revenue for landholders.

Emissions Reduction Minister Angus Taylor told the ABC he believed up to 90m tonnes of carbon could be sequestered in Australian soil.

“It really depends how many farmers take it up, but with 90m hectares, for example, if one tonne per year was absorbed in addition to what’s already there, that would come to 90m tonnes,” he said.