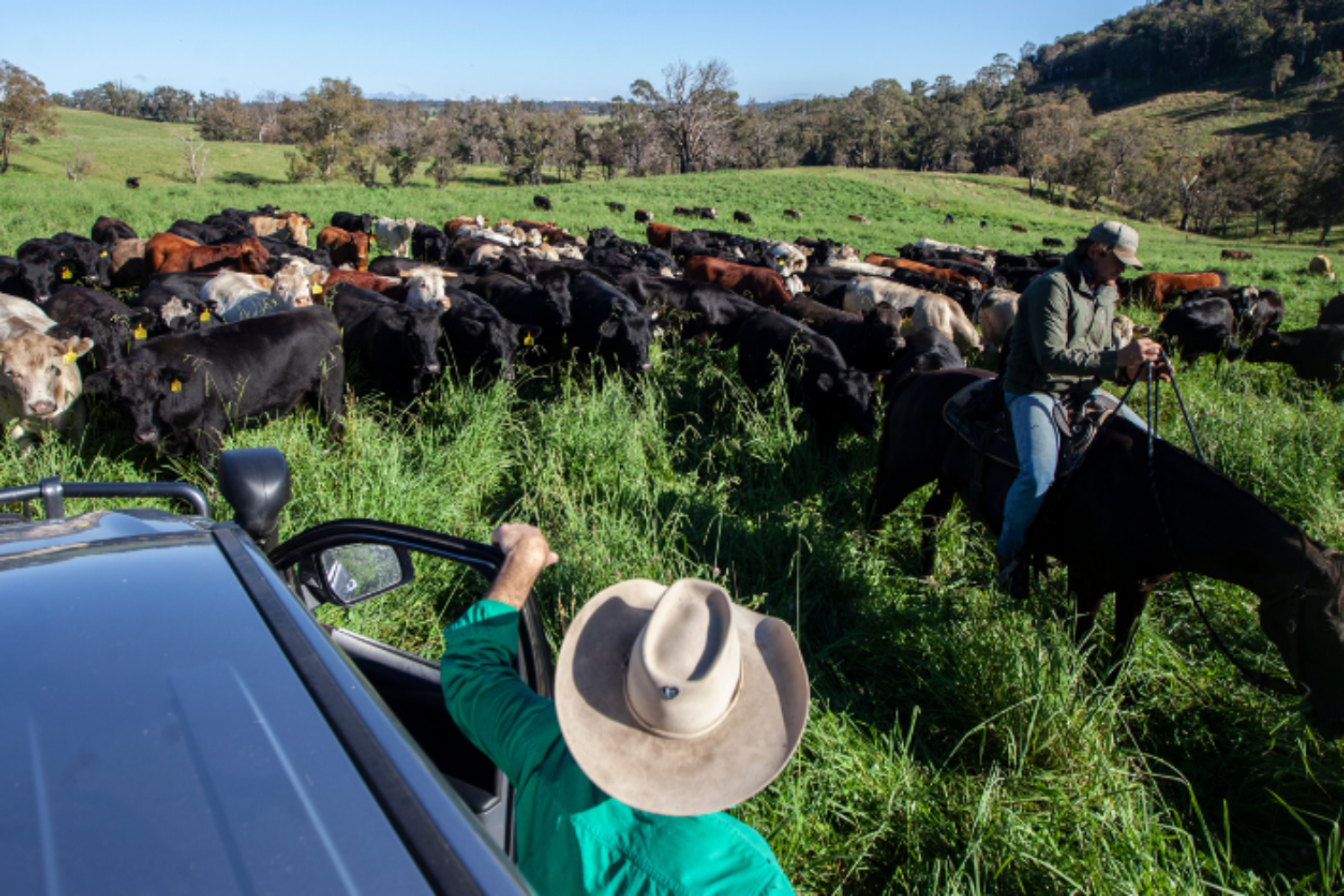 Wilmot Cattle Co’s pioneering carbon credit deal with global tech giant, Microsoft has caught the attention of farmers, investors, corporates and everyone in between – proving that carbon farming can in fact be profitable, when measured.

Stuart and wife Trisha Cowley’s long-term commitment to regenerative agriculture has been at the core of this sale, coupled with agritech that’s armed the business with the data to prove their position – offering a customisable blueprint for any farming business, anywhere in the world.

Read the full article by Samantha Noon at evokeag…