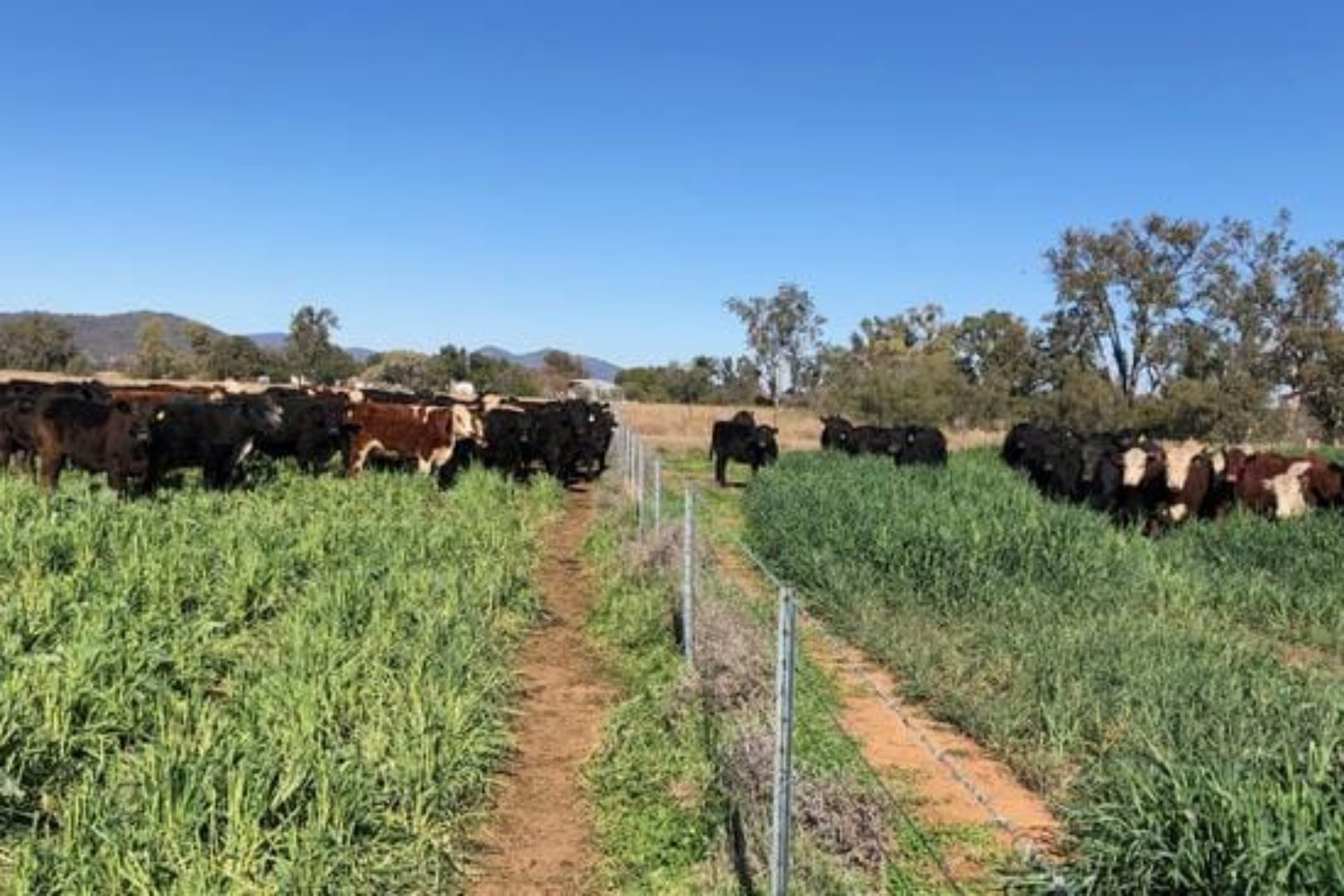 Somewhere in India a sheet of photovoltaic cells is basking in the sun so that you and I can make a phone call without cooking the planet. That, at least, is the theory behind Telstra’s purchase of 2.3 million carbon offset credits, announced last July, most of them from an Indian company called ReNew Solar Power, which operates 26 solar farms on the subcontinent.

Telstra is coy about the cost of the deal, but we can be certain the credits were bought on the cheap. Carbon credits in India fetch between $1 and $6 a tonne while the spot price of Australian carbon credit units is about $17. Like almost everything else, they can be bought even cheaper from China, the world’s largest greenhouse gas emitter. For the West, net-zero 2050 is a Twitter meme that will cost us a truckload. For China, it’s just another export opportunity.

The world has changed since the days of the Gillard government when Labor seemed to think the only way to wean greedy corporates off their addiction to greenhouse gases was to hit them between the eyes with a monstrous tax.

Big businesses, it turns out, need no coercion to become clean, green corporate citizens. Brand enhancement is incentive enough. Apple, Google, Facebook, Amazon, BP, Shell, Unilever, Coca-Cola, Nestle, BHP and AustralianSuper are just a few of the companies tripping over themselves to find credible ways to reduce their emissions to net-zero by 2050. And since the prospect of flying from Sydney to London on a solar-powered plane is somewhat unlikely, companies such as Qantas will also need to buy a whole heap of carbon offsets to deliver on their pledge.

Reliable carbon offsets are scarce in a market beset by multiple allegations of fake carbon reduction credits. JP Morgan has been rounded on by environmentalists for claiming credits for “saving” 2380 acres of trees in the Appalachian Mountains from harvesting. The environmentalists claim, not without justification, that theoretically averting a chainsaw massacre that wasn’t going to happen does nothing to correct the carbon imbalance. Neither, for that matter, does an investment in solar panels in India. Future carbon emissions that “might” be avoided by feeding Telstra-subsidised, intermittent renewable energy into India’s grid make no difference to the outstanding carbon imbalance. Nor (memo to Telstra) will the subsidy directly benefit Australians beyond helping them to feel warm and fuzzy about their telco provider.

Worse still is the deal being negotiated by the EU and China, a country that is turning carbon emissions reduction into an extortion racket. Having ramped up its emissions to the max by burning some of the world’s dirtiest coal, China will agree to clean up its economy if the West agrees to buy its carbon credits. Europe, and even Australia if we’re not careful, will be paying China to do what we did at our own expense.

Never underestimate the capacity of governments to stuff things up, or the likelihood that the bungles will multiply when international governmental forums are involved. The free market faithful should rejoice at the development of a voluntary carbon trading market, established from the bottom up and free from subsidies or non-market failure.

Last week, in a landmark deal, a New England grazier announced the sale of $500,000 worth of soil carbon credits to Microsoft to help the IT giant reach its goal of becoming not just carbon neutral but carbon negative by 2030. The Wilmot Cattle Company’s property is one of four owned by the Macdoch Group — chaired by Rupert Murdoch’s son-in-law, Alasdair MacLeod — that will share in the deal.

Macdoch adopted rotational grazing, sophisticated stock management and a suite of other best-practice farming techniques to make its businesses more profitable and less prone to drought. The group has switched its focus from growing livestock to growing grass. Why? Because once you get the grass right you can stick a herd of cattle in the lush pasture and let nature do the rest.

Unlike JP Morgan’s Appalachian forest, the increase in soil carbon achieved through smart farming is actual, measurable and real. Selling carbon credits to the likes of Bill Gates is just an added bonus. So, too, are the benefits for biodiversity that flow from increasing the fertility of the soil, its ability to retain water and maintaining constant ground cover. You don’t have to resort to computer modelling to demonstrate the benefits; there is nothing fake about the richness of the paddocks.

The Coalition’s Direct Action Plan under prime minister Tony Abbott and then environment minister Greg Hunt predicted that practical improvements to soil carbon would be the way we would address the carbon challenge in the future. They rejected the Gillard government’s folly of imagining that a carbon market could be designed and run along Soviet command economy lines. The EU Emission Trading Scheme that the carbon cognoscenti of her era longed to emulate has been beset by problems: the over-allocation of permits, windfall profits, gaming, price volatility, fraud and the failure to meet its goals. Even environmental warriors, such as Friends of the Earth, shudder at the prospect of linking it with China.

Australia’s broad acres have the capacity to come to Europe’s rescue once again. Just as the expansion of New World agriculture produced the commodities that crowded Britain craved in the 19th century, so we can help meet the market for carbon offsets in the 21st. What is more, they will be ridgy-didge, based on a certifiable measurement of tonnes of carbon actually sequestered in the ground. Research on better and cheaper ways of measuring soil carbon on an agricultural scale is advancing on a number of fronts, making the prospect of a rolled-gold, Australian government-backed measurement a likelihood in a matter of a few years.

Whatever the merits of solar farms in India, they will do nothing to replenish Australia’s soils or benefit Australian farmers. On reflection, that is a premium Telstra should have considered. It has fallen to Microsoft to set an example for Australian-based corporations to follow. Carbon abatement is not a charity, but it should still begin at home.

Click here to see the article in full at The Australian